Sri Lanka is a small island in the Indian Ocean, but it is a fabulous tourist destination. With its golden sandy beaches and swaying coconut palms, mountains, and rubber and tea plantations; it is a fabulous country. You can spot many elephants here, some of which participate in local festivals and, if you’re lucky, perhaps a leopard or two at a wildlife sanctuary see here – Top 10 places to visit in sri lanka in june

You can Book Sri Lanka tour packages from India,sri lanka holiday packages from mumbai from Smart Holiday Shop by contacting us at info@smartholidayshop.com or 7838398058. An overview of the best places to visit in Sri Lanka. 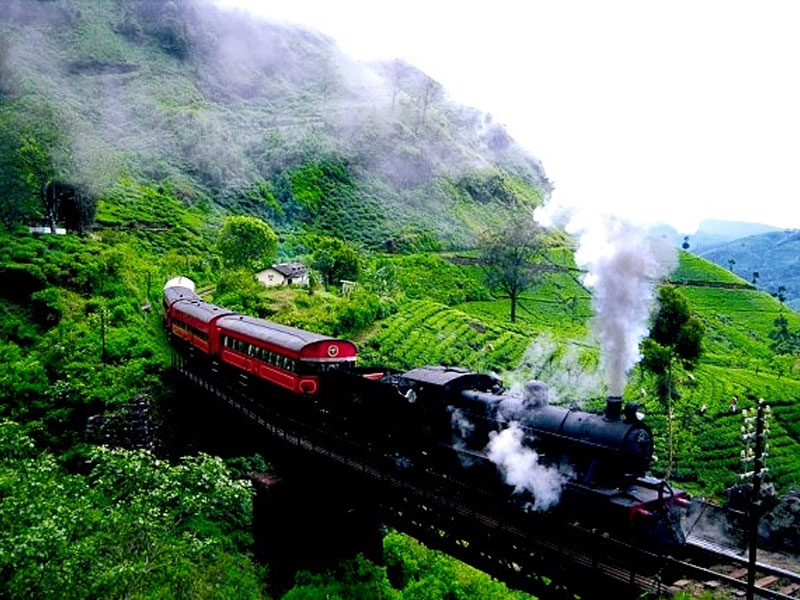 Top 10 places to visit in sri lanka in june