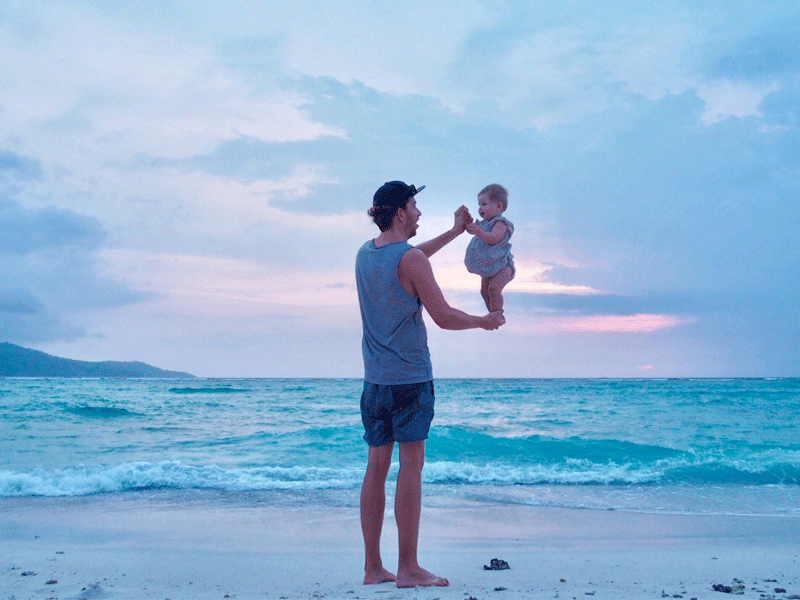 This collection of the best islands around Bali should be among your top picks if you’re planning an island hop or two. Those looking forward to experiencing the underwater wonders that lie beneath the waves around Bali may already have the remote Menjangan Island on the island’s northwest national park, or the three Gilis which are within a 2.5 hours’ fast boat transfer from Bali, on their radar. These destinations offer you great tropical island getaways, each with their own sets of appeals. Bali’s northern coasts are known for their calm seas, with thriving coral gardens and great visibility almost all year round, while off the south-eastern shore lies the popular Nusa islands, a closely knit group of three with Lembongan as its most popular, home to beachfront villas, some great surf spots and other marine activities. Check out these 20 best island for indian couple in Bali for honeymoon also for a different kind of island holiday, beyond the Bali ‘mainland’.

SHS Holidays was established by a bunch of travel enthusiasts, and adventurers who wanted to make every getaway a travel tale worthy remembrance. Our team of experienced & energetic travel experts has got the right attitude to turn your dream vacation holiday into a lifetime memory. 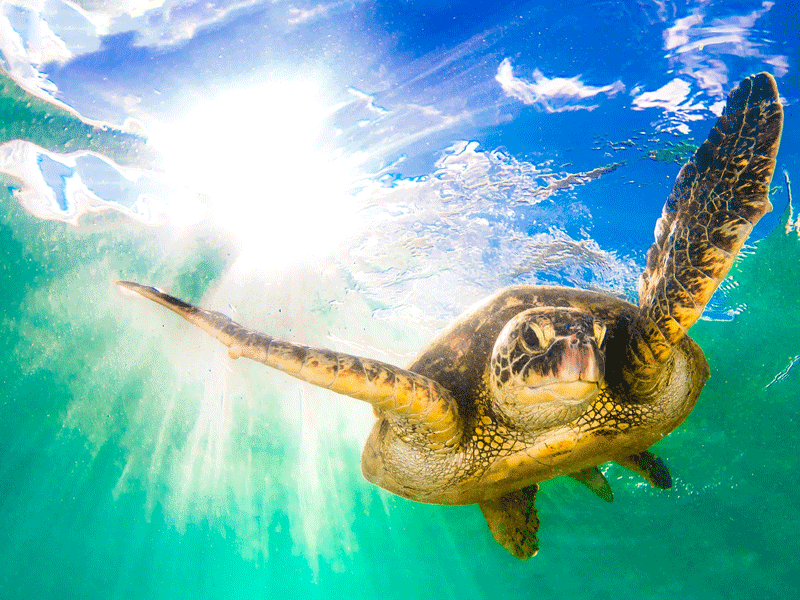